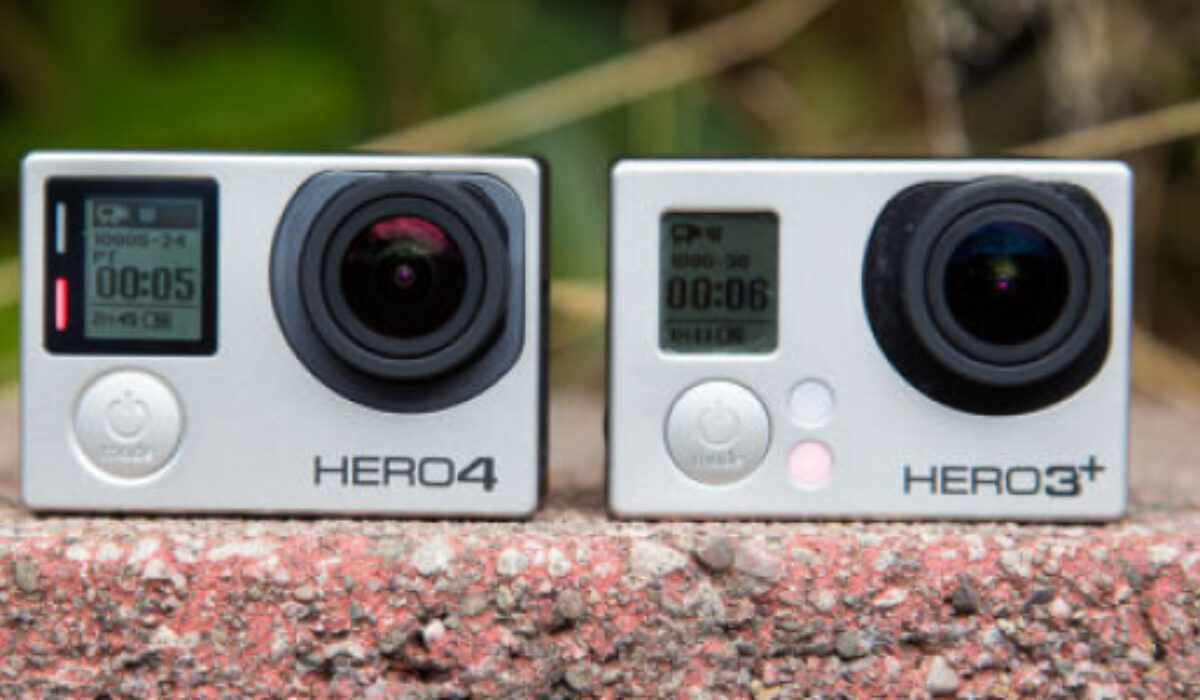 If you’ve been around long enough from the first IPhone then you may have seen how it changed how people used and see their phones. The phone camera has gained more importance. This prompted better camera phones. Eventually manufacturers invested more effort for developing better camera for their phones. This is perhaps the reason these manufacturers have the courage to build their own arsenal of photography gadgets. Recently, Apple was granted with multiple patents, one of which details a camera system that can be mounted on a bike helmet, or scuba mask. Put it simply, it could be a rival of a Go Pro camera. 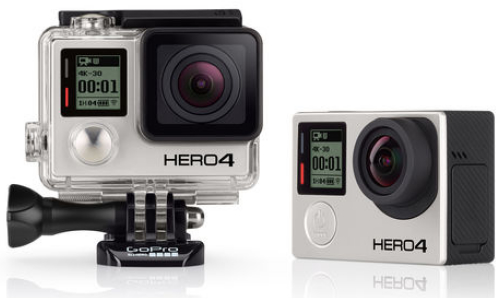 Apple said that their design for their camera system can be equipped with a microphone. As this could an adventure camera, they said it can support air or under water sound recording capability while can still be controlled through a phone or a watch.  Industry analysts view this this as Apple’s possible entry into the field of digital video cameras which can work with remote control and modern wireless capability.

The specific states that the patent mentioned the weaknesses of the GoPro devices. This simply shows Apple’s interest on improving the fundamentals of a standard GoPro camera. This could also mean other camera manufacturers sales should be affected in the future. 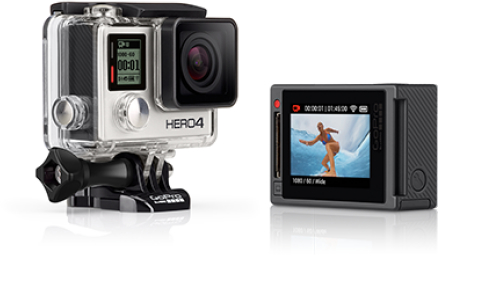 Still, if you look at it closely, even with more powerful camera phones that roams these days, camera sales is still pretty much present. Analysts view the effect can be comparable to what happened from the yesteryears. It should steal some sales from casual camera users but serious user would still prefer using dedicated gadgets for the purpose.