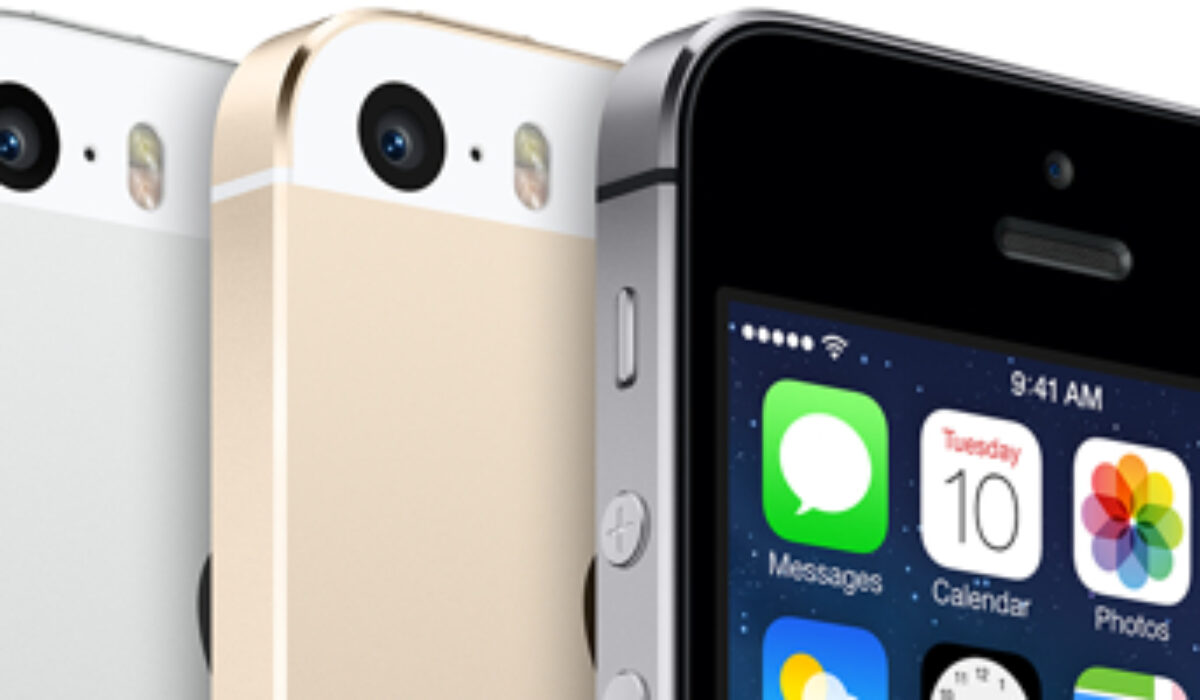 With the trend on mobile gadgets, things get pretty amazing even in such thin packages. Tabs and phones these days are a kind of multiple device sorted into one package that caters multiple types of users. For such many people find themselves using their camera phone often than their dedicated cameras. For that the battle for the best became very interesting. If you wanted the best, here are among the top choices out there.

Apple has been a top choice for the sophisticated design of their devices. Often Iphones are seen as a good all-rounder rather than a good camera buddy. But things have changed for the better. This iteration of Iphone has enough power to bring the best out of your photos. Featuring a 4.0-inch Retina display, you’ll be surely amazed by the photos you’ve taken. It has A7 chip with M7 motion co-processor which makes everything functioning butter- smooth. It has 8MP iSight camera with True Tone flash and 1080p HD video recording which reflects true to life colors and textures in any situation possible. Coupled with slim and stylish design that is both lightweight and easy to carry, this can be your best travel buddy. 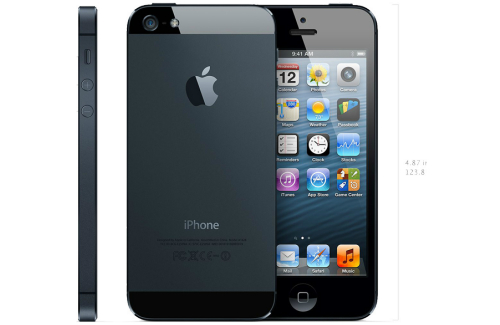 For starters, it has a 5.9″ FHD (1920×1080) IPS full HD Zero Gap Touchscreen which delivers superb quality in wide array of viewing angle. Powered by Qualcomm Snapdragon 800, you can be sure of high level all-around performance. It has 3 GB LPDDR3 RAM which means you can fiddle with multitasking without worrying about running short of memory. This has dual camera with front facing pegged at 2.07 MP and with its rear numbered at 13.0 MP, couple that with LED flash and auto focus and you are assured of high quality pictures. It has 32 GB built-in storage which is more than enough for your daily needs. 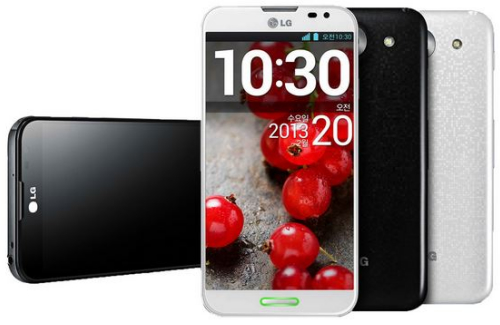 Samsung is quite fascinating these days. It keeps on improving and innovating, catering a wide array of consumers. Its S4 Zoom doesn’t disappoint either. It has Super AMOLED capacitive touchscreen, 16M colors which makes up even for small details. It has 4.3 inches 256 ppi pixel density covered by Corning Gorilla Glass 3 for a scratch-resistant operation. And if you need those details in your photos, it has 16 MP rear camera which has autofocus and Xenon flash, a rarity in smartphones. Video recording is pegged at 1080p@30fps. It has Android OS, v4.2.2 (Jelly Bean) powered by Dual-core 1.5 GHz Cortex-A9 and Mali-400 GPU for a well-rounded performance. 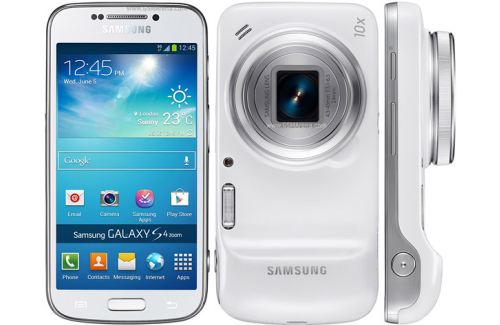 Nokia has been known formerly to offer robust and lasting phones. But then choices of consumers shifted with time. And the company has been working hard to attain success again, this time by focusing with good shooter phones.  To start with Lumia 1020 has 4.5″ AMOLED Capacitive Multi-Touchscreen w/ Protective Corning Gorilla Glass 3. That’s enough to make it tough. It has Dual-Core 1.5 GHz Krait Processor, Qualcomm MSM896 Snapdragon chipset and Adreno 225 for its graphics.  Enough credentials for a camera phone. But what’s really amazing is its 41 MP camera with Carl Zeiss optics, optical image stabilization, auto/manual focus, Xenon & LED Flash plus front-facing 1.2 Megapixel Camera. All of it results to amazing photos with support for video recordings up to 1080p@30fps. With its 2GB RAM and 32GB storage, this Nokia is quite a game changer in the camera phone scene. 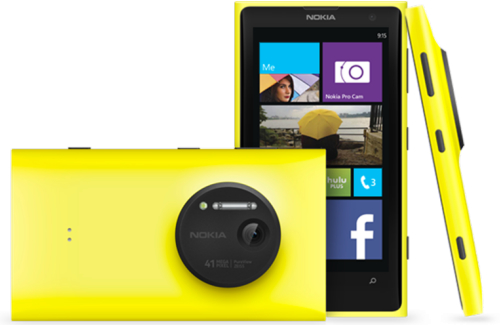 The last entry on our list of best smartphone camera comes from Samsung. The top of the line offering from Samsung is such a joy. For one it has 5.1″ Full HD Super AMOLED display which has 1080 x 1920 resolution. Powering it is Exyon Quad Core processor which makes up for good performance in and out.  It has 2 GB RAM to bring about seamless multitasking. With its 16 MP Camera with LED Flash, photos captured will be worthy enough to be shared to everyone. Plus the fact that it has 16GB of internal memory with support up to 128GB micro SD card, you’ll never run out of storage capacity. 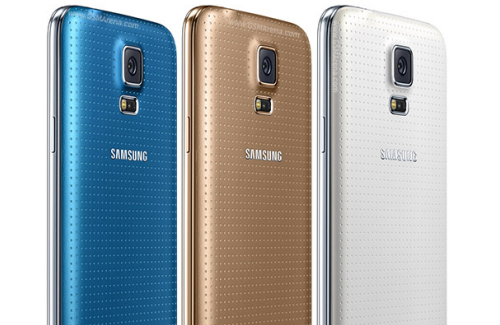