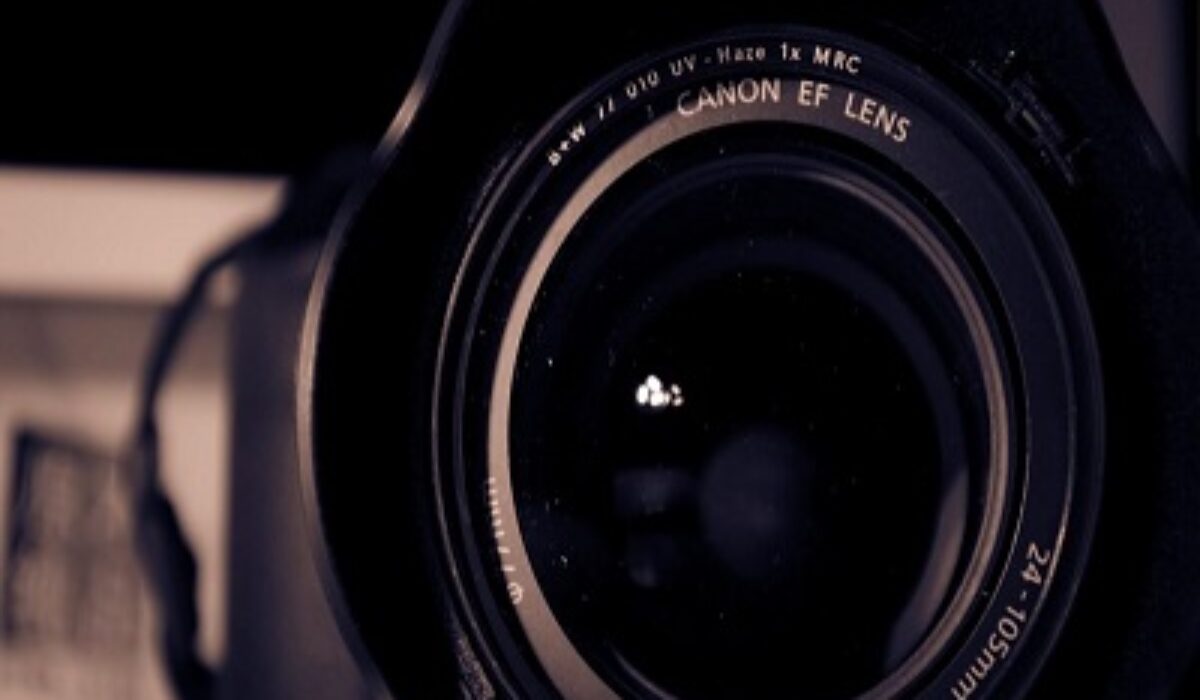 It’s a clear fact that a good set of lens can do numerous wonders for a camera. Thus camera manufacturers invest a lot of time and effort to design their camera lenses. And at Canon, engineers have done some development in the form of a new design for the micro lenses used on imaging sensors.  The company claims that this approach will reduce vignetting and false coloration commonly found at the edges of resulting pictures.

This new approach uses a bi-convex lens that utilizes the upper surface to collect light and the lower to uses and guide the light more efficiently to the photodiode. Canon’s patent application shows the lower face of this micro lenses, featuring a convex surface with an off-center vertex. The company stated that these will be placed along the edges of the sensor so it can direct the approaching light even from a steeper angle. Its real aim is to direct most of the available light towards the photodiode compared to what a standard, single-micro-lens design can achieve. 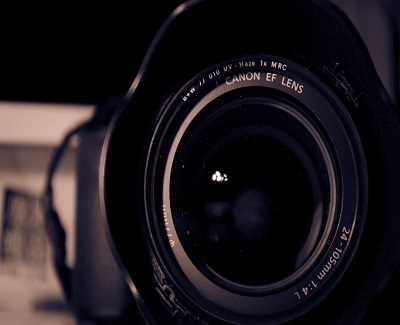 This solves the aging problem found with pixels depth  as it poses difficultly in channeling light from the camera’s lens all the way to the ‘well’ to reach the photodiode. The reason for this is the fact that when a pixel is positioned along the edge of the sensor array, it elevates the difficulty. It is because as the light approaches from a challenging angle it can miss the photodiode.

And the refractive index of the micro lens is not capable of bending it directly down the well.  Different colors vary in their refractive indices and some wavelengths of light will never reach that photodiode. This results to having those pixels outside the central area to report less light and false colors than to those found in the middle of the sensor. And in theory, Canon’s double-sided lens could work this out, eliminating vignetting and false coloration of image.