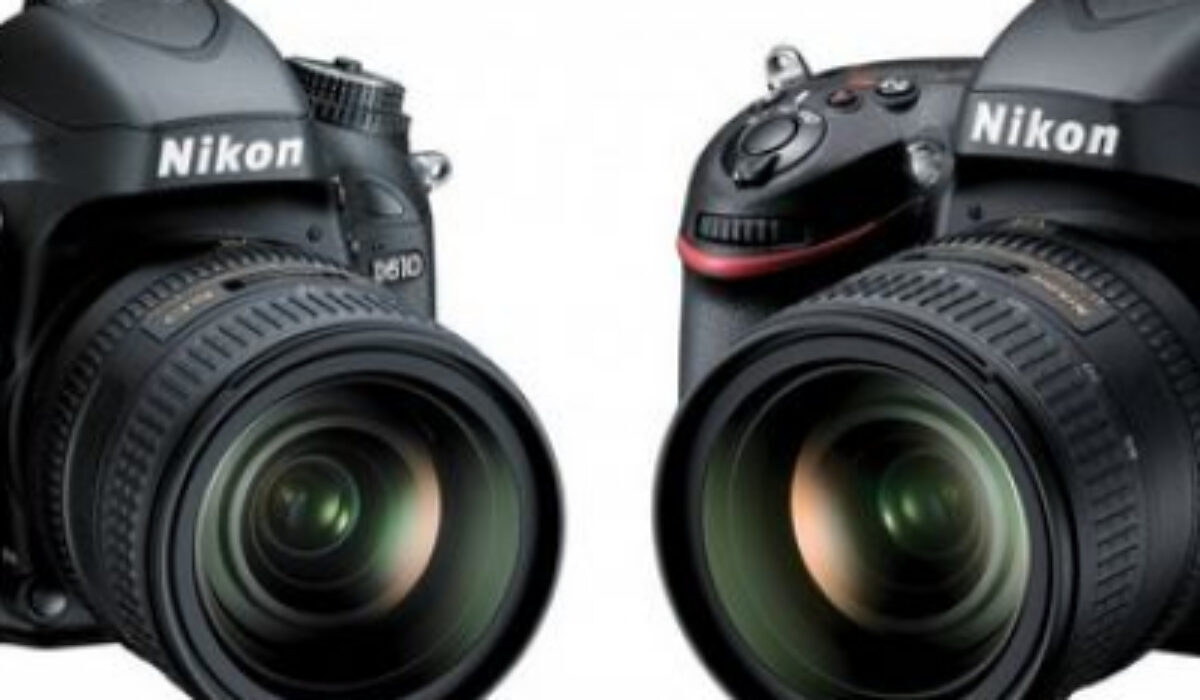 Faster burst shooting. Half a frame per second gained on the D610 may not sound like much, but going from 5.5 to six frames per second gives you an extra shot every two seconds, which is especially useful for increasing your chances of success when shooting fast moving subjects such as sports or wildlife. 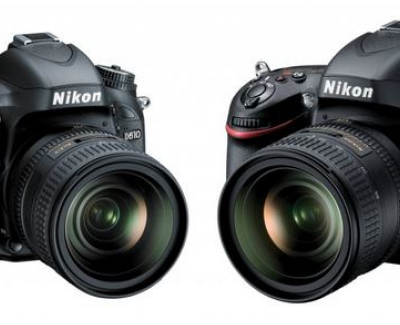 Discreet. The Quiet Continuous mode adds a more subtle edge to the burst mode. It knocks the speed down to three frames per second to minimize the noise caused by mirror movement inside the camera, which is useful for shooting indoors, especially when photographing events such as weddings.

Auto white balance improvements. Although this is somewhat difﬁcult to measure, the auto white balance has been improved, and it deﬁnitely reacts more quickly than before. If lighting conditions change the camera is capable of responding rapidly, which is useful when moving from outside to indoors.

More of the same. Physically, these two D-SLRs are very similar. The 850g magnesium alloy body is convenient to cart around all day, and robust enough to stand up to professional usage, while the layout of the controls is the same enthusiast-orientated design as on the D7100, making it ideal for users new to full-frame cameras.