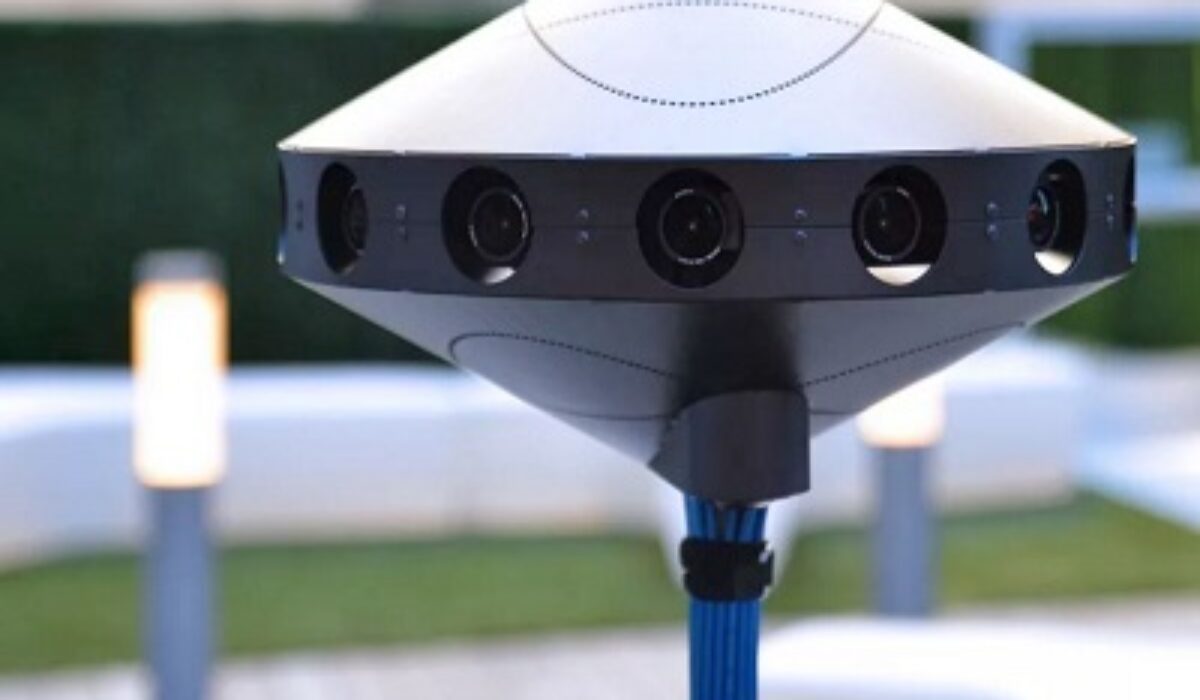 While VR offerings are rising, many companies try their hands to come up with their own design for a camera that would offer the best shots. There have been several designs that promised better results but it often comes with a huge price. Then Facebook offered live streaming for their users. For that, it’s no-brainer that they should make a unique camera setup of their own.

Now, Facebook has come up with a “unique” design for a camera that would offer a 360-degree view for the sake of better VR experience. The company on Tuesday uploaded their own camera design blueprint and stitching code to Github. This allowed anyone to improve on the specs depending on one’s needs.

Facebook research scientist Forrest Briggs stated that “We are very excited to contribute all the hardware designs and software as open source and to continue to iterate on the design, the code, and the whole 360 pipeline in the future,”. “We hope this will inspire others to build their own stereo 360 rigs and, most of all, to capture truly immersive experiences.” he continued. 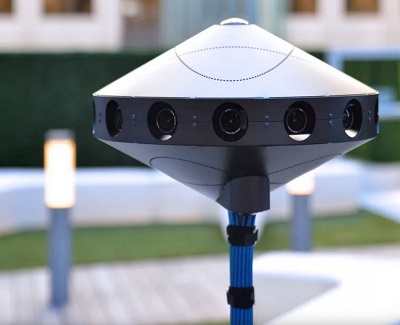 Basically, the design is composed of 17 different cameras. Facebook’s stitching software takes the captured images then transforms it into a single 360 panorama. This approach is targeted to encourage people to use more of the company’s services. Although their services are free, videos are very profitable online. Be mindful though, the overall price of for this setup can run to approximately $25,000. Yes, it’s not cheap by any means but the thing is you can build one for yourself, the one that would probably suit your budget.