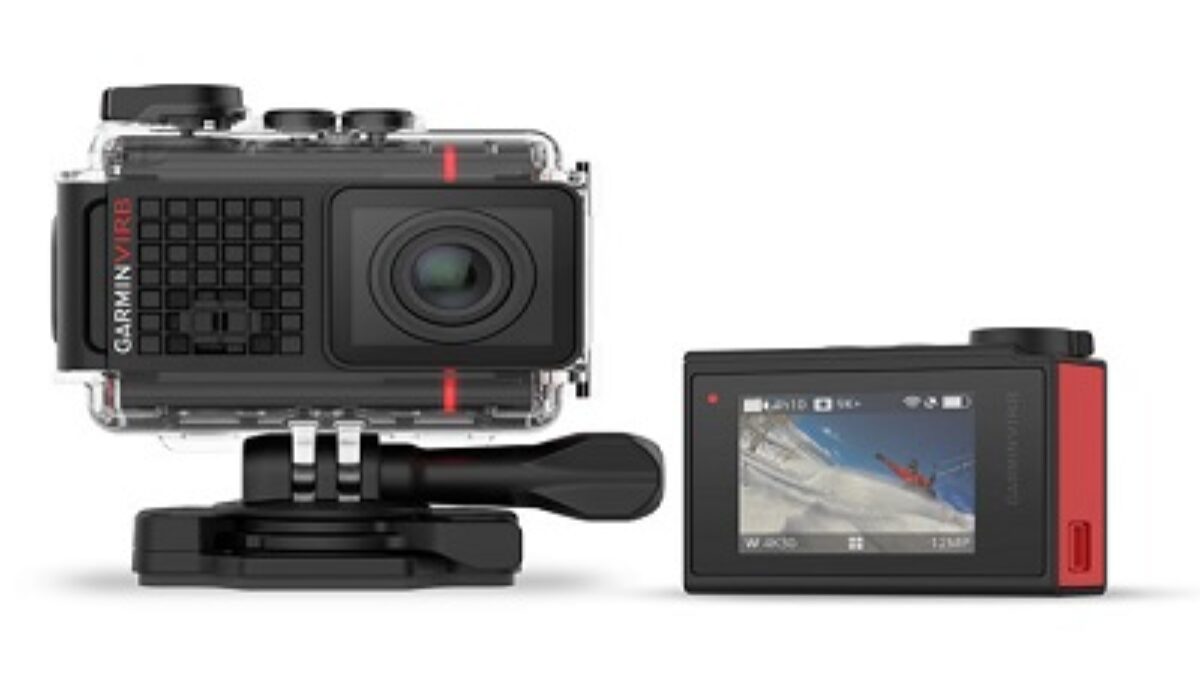 Adventure cameras have been doing great lately. The reason perhaps is because people found it very interesting to travel, record and share their adventure days. You can point out social networks as one reason for this. Formerly, GoPro has been the ultimate go-to when it comes to this but many companies started to offer alternatives, just like Garmin’s new VIRB Ultra 30 with 4K recording capability.

Last year, Gamin released the VIRB X and XE action cams to rival GoPro. But sadly, those cameras only came with a 1080p capacity. There have been some disappointments as some consumers highly anticipated it to feature 4K recording. And Garmin did listen to its consumers. This time around they built something worthy of an upgrade. That is in the form of VIRB Ultra 30. This time it does not just have the coveted 4K recording capacity, with up to 30 frames per second, it also has voice controls to boot.

In a nutshell, instead of you having to fiddle with those tiny buttons, the VIRB Ultra 30 lets users start and stop video recording, take photos, or even mark important events, through their voice. For one, this is especially useful while you’re sweaty, or wearing those obtrusive gloves. One obvious advantage of this approach is that it will allow you to easily operate the camera hands free while it’s mounted. You’re familiar with Siri right? Well, this system is quite similar. Every time you start a command you to say “OK Garmin” to get the system’s attention. These words will be present on all your videos, of course.

Further, VIRB Ultra 30 can wirelessly connect to other external sensors. One good example for this is if you wanted your heart rate to be shown on-screen for the resulting video. Also, the Garmin boasts a color touchscreen which spells better navigation through those endless settings easier. The Garmin package even includes a waterproof housing to keep your camera safe even up to a depth 130 feet.