If you are among those who are out there exploring the world and the wilderness most of times, then you know how important it is to have a good power for your devices. Finding a nice spot where you can take a nice set of pictures only to find out that you ran out of battery juice isn’t the best thing. For this reason that many companies invested in research to find efficient ways to maximize battery life but it is still not as effective. For that, it is still better to have a good off-the-grid charger that can power your devices like your camera. 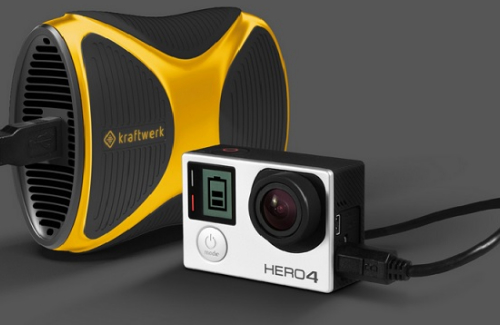 Well, you might think about solar panels. That could be effective but this option could be very bulky on-the-go. How about fuel cell? A portable power source? Well, kraftwerk is the world’s first gas-powered fuel cell power generator. The first thing that you’ll notice over this power generator is the size. The best way to describe it, it can held with one hand and it fits the palm perfectly. It’s light, it’s small, and it’s powerful.

According to its designers, this small power generator can be filled with lighter or standard camping gas in three seconds. After that, you can charge your device through it for so many times. It was stated that it one refill, it can fully charge a smartphone for up to 11 times through its standard USB connector. 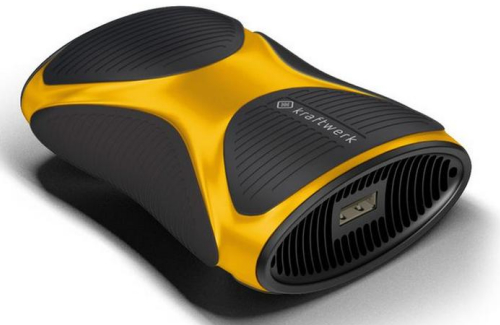 This “ultimate” power source will be available later this 2015. The company that worked behind it opened a kickstarter fund raising campaign for this device to come into fruition. Fortunately, they were able to achieve things beyond their goal of 500k. To date they are nearing the 1 million mark. If this eventually comes to hand of common folks, off the grid power for your outdoor adventures will be a very easy thing to have.