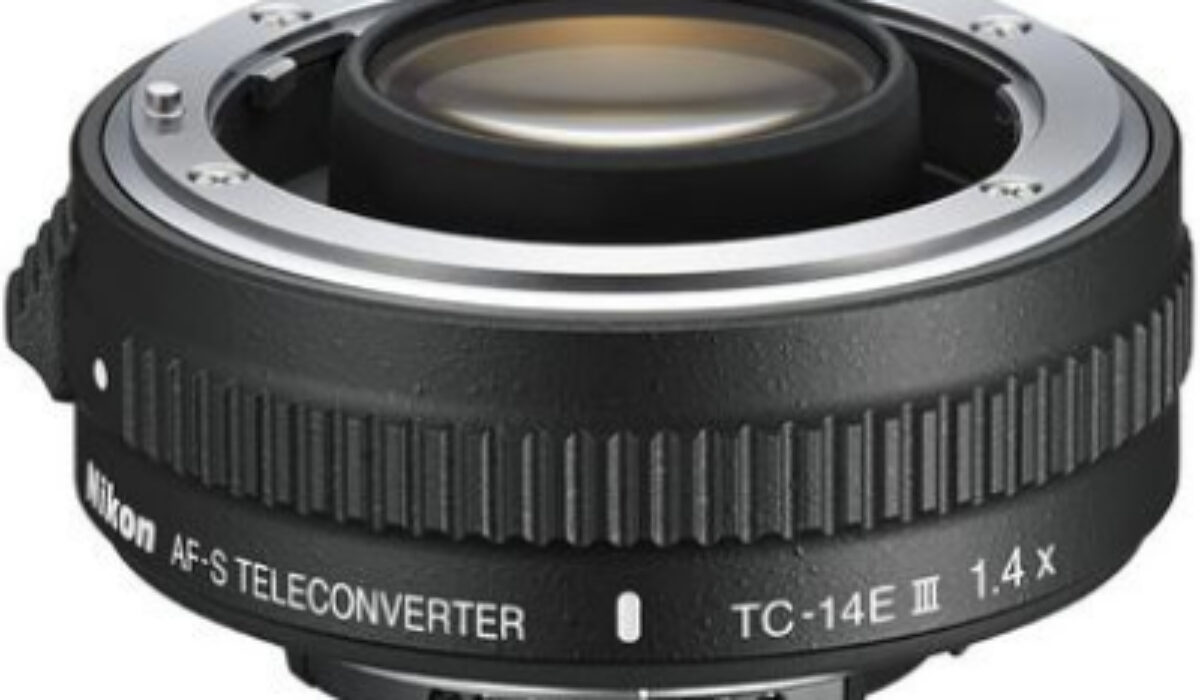 What is it? A teleconverter is an optical device that connects between your camera body and a compatible lens. Sometimes also referred to as an ‘extender’ or a ‘doubler’, it’s designed to enlarge the central part of the image obtained by the regular lens. They are typically available as 1.4x and 2x models, with the latter effectively doubling the focal length of the lens being used.

Who is it for? Anyone who wants more reach on their telephoto lens, without having to buy a bigger lens. It’s great for sport, press and wildlife photographers in particular, as it will magnify their subjects, which are often far away. A 2x converter on a 70-200mm lens effectively turns it into a 140-400mm lens when attached.

What are the benefits? It’s a very affordable way of getting a longer focal length. Prices for high-quality doublers start at around $200 – much less than buying a longer telephoto lens, which could easily cost several thousand. A teleconverter is also small and light, so you won’t really notice it in your camera bag, but it’ll make a huge difference when you need to get closer to your subject. Teleconverters extend the focal reach of telephoto lenses. A teleconverter enlarges the central part of the image from your lens, effectively increasing the magniﬁcation. Using one means you don’t need to crop images as severely, so you preserve the full resolution of your camera’s sensor.

What are the downsides? Teleconverters reduce the effective aperture of your lens. If you were to attach a 2x converter to  f/2.8 lens, its new maximum aperture would be f/5.6, reducing your exposure by 2 stops. Therefore your ISO needs to be increased or your shutter speed extended to compensate. Teleconverters also reduce the sharpness, as introducing extra elements for the light to pass through softens the results. Any aberrations are also magniﬁed by the teleconverter, further reducing image quality.