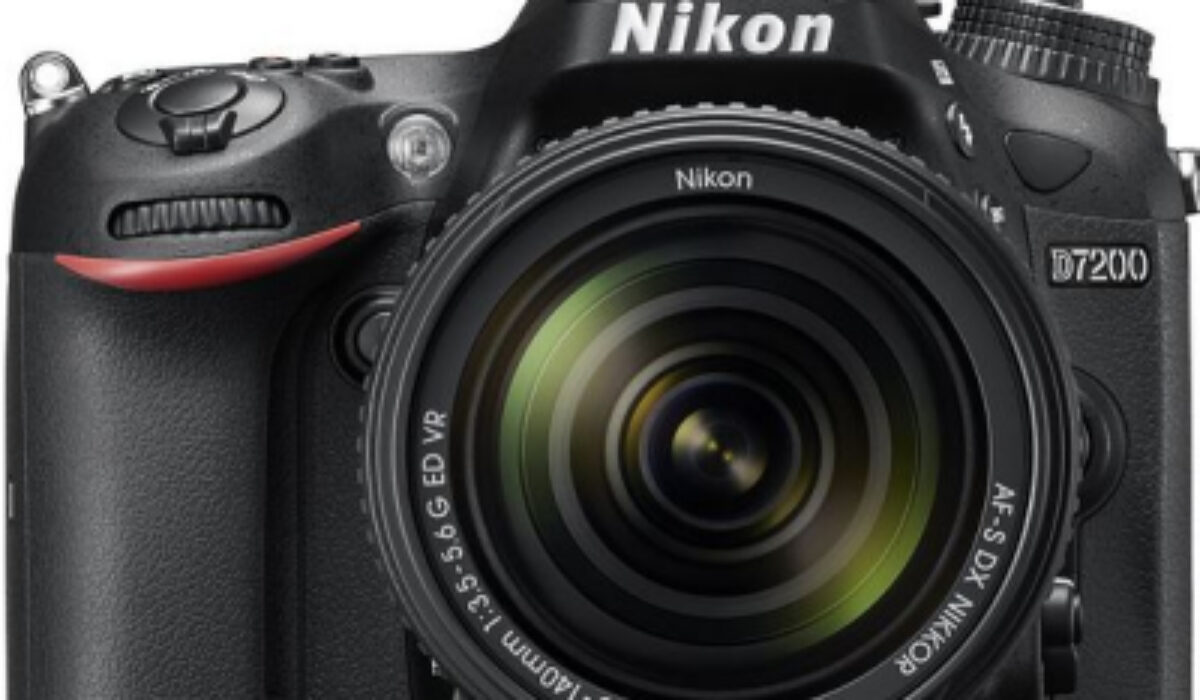 Sitting at the top of the DX range, you’ll ﬁnd the Nikon D7200. This came as an upgrade to the D7100, sharing many of the same features. Its sensor stepped up marginally from 24.1MP to a 24.2MP and still comes without an anti-aliasing ﬁlter for improved sharpness and ﬁner details.

Its body design remained the same too, but it’s a design that works well, with a lock button on the mode dial to stop settings being shifted and a useful separate dial for drive modes. The top and rear covers are made from tough magnesium alloy and its textured body is easy to grip, as well as being dust, weather and drop resistant.  This tough body comes with a 3.2-inch, 1,229k-dot LCD screen, which is ﬁxed and not touch sensitive, so it can’t help you out at awkward angles. The eye-level pentaprism optical viewﬁnder offers 100 percent coverage, though. 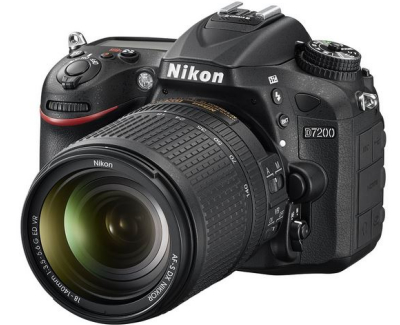 The processor has been updated from EXPEED 3 to EXPEED 4. The frame rate it’s capable of producing remains at 6fps at full resolution or 7fps in 1.3x crop mode, however its buffer capacity has improved, meaning you can keep shooting for longer. Nikon states it’s capable of capturing up to 100 JPEGs or 27 RAW ﬁles in one burst. As well as being able to get faster frame rates using the crop mode, it will also help you to get closer to your subject, almost doubling the telephoto effect, and it allows the focus points to cover the whole of the frame. 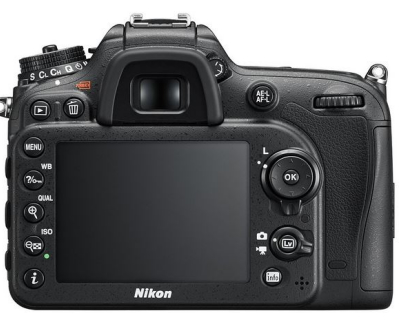 The Nikon D7200 has now inherited the MultiCAM 3500 II 51-point AF system that focuses down to -3EV for lower light shooting, with 15 cross-type sensors in the centre. It now also has a native ISO range of 100-25600, up from the D7100’s top end of ISO 6400, helping you to shoot even in extremely dark environments. Movie enthusiasts can really get stuck into1080p footage at 30/25p, and you can also shoot at 60p/50p when using the 1.3x crop mode. There’s a dedicated menu just for movie options, making selecting settings a breeze and there’s also a useful Zebra mode that allows you to see whether any highlight areas are blown out. More and more cameras are coming with built-in Wi-Fi now for easy image sharing, and the D7200 is no different. However, it was also the ﬁrst of Nikon’s DSLRs to beneﬁt from NFC. This lets you pair your camera with an NFC compatible device so you can simply touch them together to transfer images. 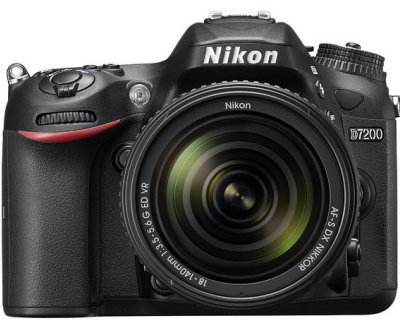 A high-end DX camera capable of professional imaging results, the Nikon D7200 is an all-rounder, packed full of useful features. If you’re after a relatively affordable option that will still deliver, this is an essential buy.