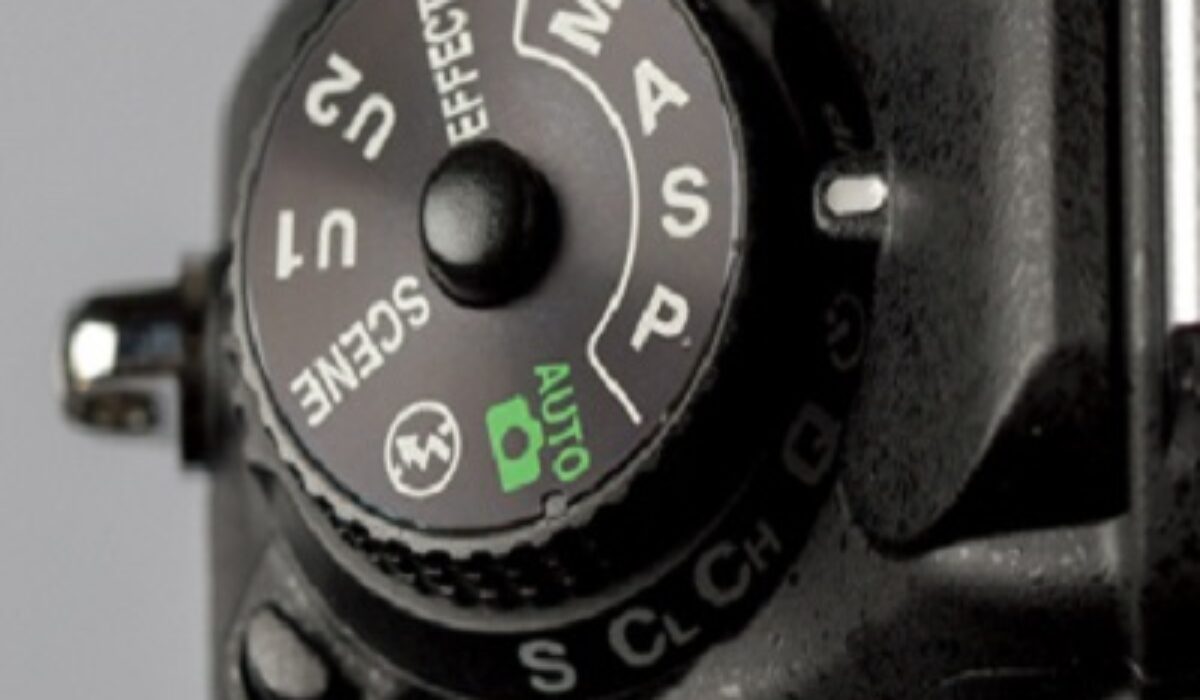 Now it’s time to rotate the mode dial around to S to select the Shutter Priority mode. It works in the exact opposite way to the Aperture Priority mode, in that while you select your ideal shutter speed, the camera takes care of the aperture to ensure a balanced exposure. Using the Shutter Priority mode, you’ll be able to experiment with shorter or longer exposure times. Using this mode on your Nikon camera, you’ll be able to determine how much light reaches the sensor from the lens. Faster shutter speeds, that are only a fraction of a second, will let in the least amount of light, so to avoid underexposing your image, the camera will compensate by using wider aperture settings, to let in a larger volume of light. Fast shutter speeds are ideal if you’re shooting action-packed images, as they’re quick enough to freeze movement, preventing blurry shots. Always work with faster shutter speeds if you’re photographing children, wildlife, sports or pets. Slow shutter speeds on the other hand, can range between 1/60sec to a full 30 seconds.

An increase in exposure time means you’ll need to use a tripod to ensure you get a steady shot. As a general rule, it’s still possible to shoot handheld with the camera, provided you’re working with shutter speed settings that are no slower than 1/60sec, depending how stable your handling of the camera is. To avoid Over-exposing an image that has a longer exposure time, the camera will set a smaller aperture, which will reduce the amount of light that’s let in through the lens to the sensor. If you’re working with extreme long exposures however, you’ll need to use an ND ﬁlter to further reduce the amount of light that passes through the lens. ND ﬁlters are commonly used by landscape photographers who want to capture cloud movement or misty water effects in their scenes, by extending shutter speeds and using smaller apertures for increased depth of ﬁeld. 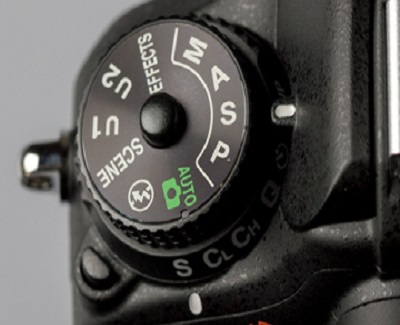 Generally, long exposures are ideal if you’re shooting stationary subjects under low-light conditions or at night. Some cameras even offer what’s known as a Bulb mode, which means you can open the shutter for as long as you like, until you opt to press the shutter release button again. There are plenty of other creative shooting techniques you can explore. Panning, for example, is a fantastic way to illustrate speed in a sport or energetic subject. Simply set a slow shutter speed of around 1/50sec and focus on your subject.

Once you open the shutter, you’ll need to pan with them until it closes ensuring that you minimize shake as much as possible. The results should allow your subject appear nice and sharp while the background is softly blurred. You can also create a zoom burst by zooming out quickly while the shutter is open for a creative, directional blur. You’ll ﬁnd some fantastic shooting techniques are possible in Shutter Priority mode, which makes it worth experimenting with a bit before you’re ready to step up to full Manual mode.