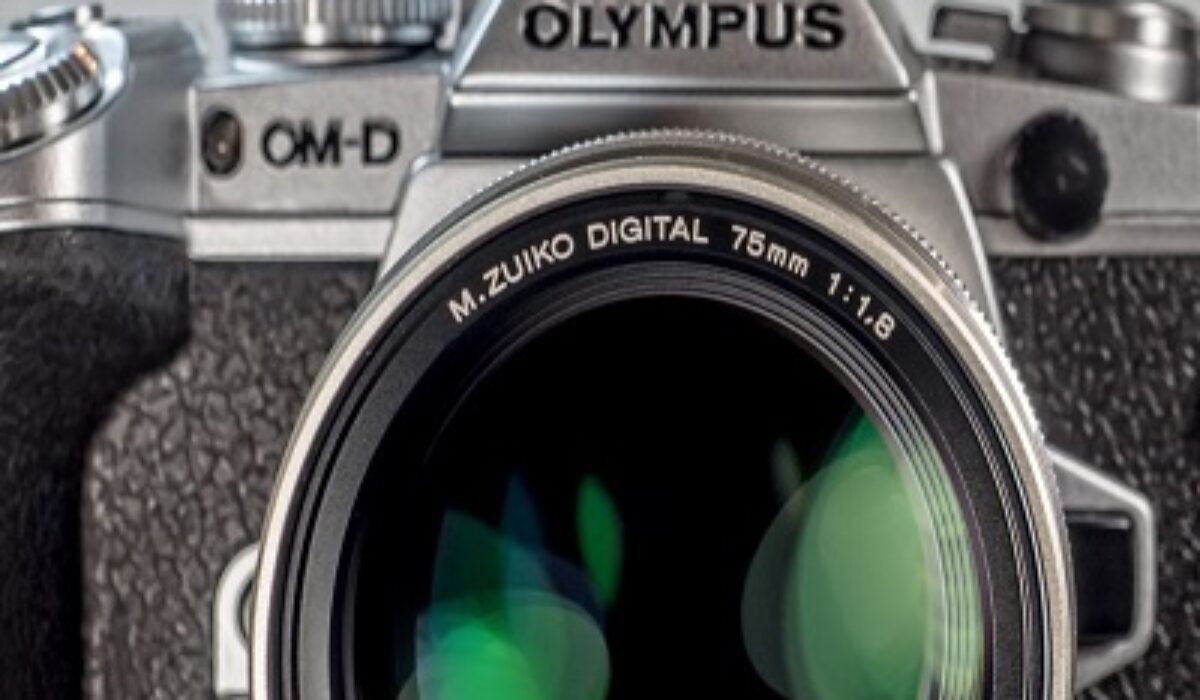 There has been a debate about what would one prefer, mirrorless camera or a DSLR?  Both of these cameras have its set of advantages. But the fact still remains that DSLRs have a much faster system while capturing better photos. But that might change with some few tweaks. Just recently Olympus filed a Patent for an autofocus system that might answer the issue that’s been bugging photographers from swapping their DSLR for a mirrorless camera. The patent suggests that restructuring the focusing system of the lens could make the focus speeds for contrast detection system, used by mirrorless systems, on the same level with those of phase detection, used by DSLRs.

Yes, phase detection can be incorporated into mirrorless cameras, just like what Sony A7II have, but it requires larger, much pricier lenses. Of course this will surely affect pricing. Olympus’ answer to the speed gap is through using unique lenses with fewer, far simpler parts. This should cut time to capture images while still having a competitive pricing. 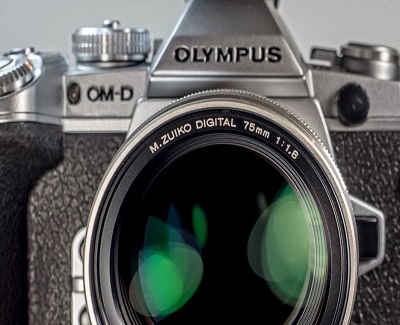 Further details states that this approach will have six different prime lenses. All of it will have a bright f/1.4 maximum aperture while covering focal lengths of 17mm, 28mm, 35mm, and 50mm. The patent also shows two different 25mm lenses that feature the same aperture. One of these lenses will measure about three inches and the other five.

But of course, not all patents end in a production line. But if this new patent will be able to reach the market, this will be sure game changer. This will make the gap between DSLRs and mirroless systems even closer.