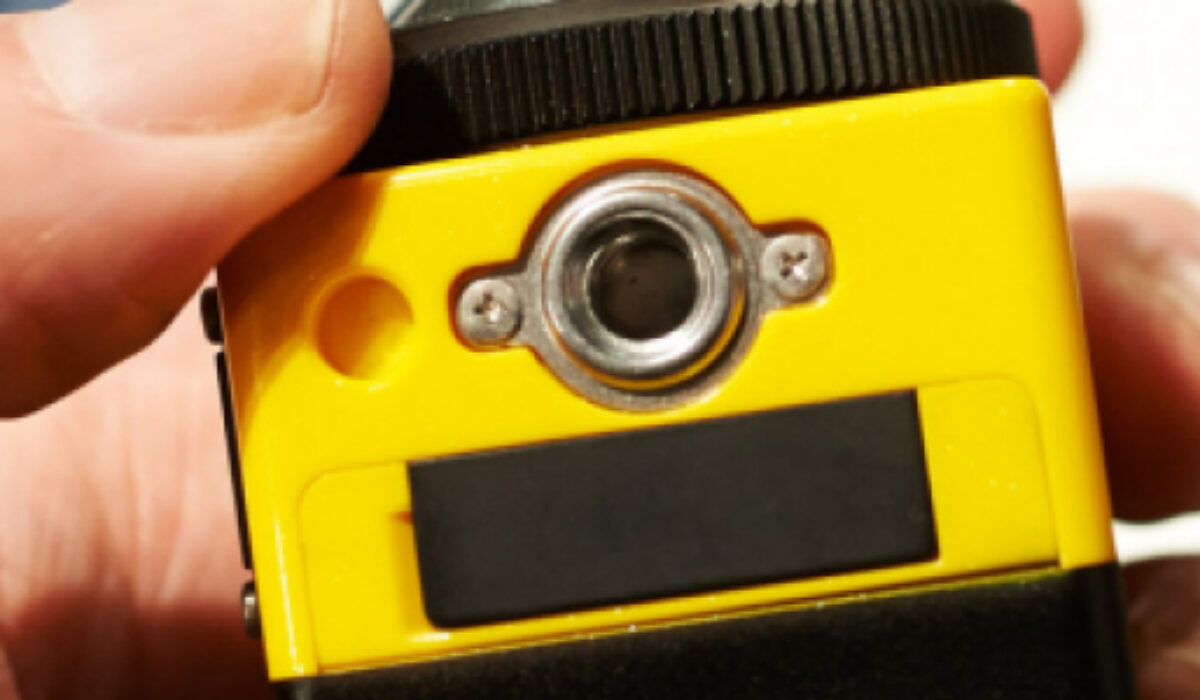 There was time in the past where people wanted to capture the “whole picture” but simply cannot do. Of course, technology has found a way through this hurdle. Formerly they have to take multiple shots and stitch together the angles to achieve beautiful panoramas. Fast forward, technology grew even further through better lenses, sensors and of course, software. This time around, taking gorgeous panoramas have been made easier. Even smartphones of today can do such as a thing. But then what if you could still make it better? 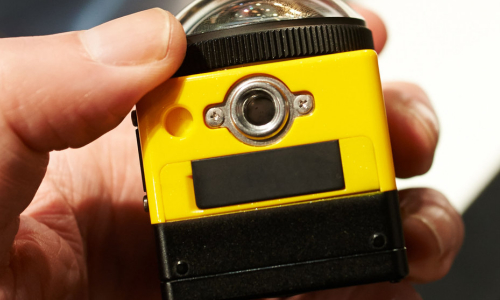 For people, an easier way is always better.  What if you could take panoramas in a flash? This is a niche that 360 view cameras have in mind. Recording the full view will be easier with this approach. Company such as Kodak came into action with their own version. The SP360 Action Cam is supposed to be out later this month with two versions. The Explorer/Aqua Pack is the basic camera, while the Extreme pack will include mounts ready for action. Other companies have also made their share. The word is, VSN Mobil’s V.360 is going on sale in mid-November and VOXX International is eyeing to sell their 360Fly starting in early 2015. For this, a new niche for adventure camera or digital cameras as a whole is getting really interesting. 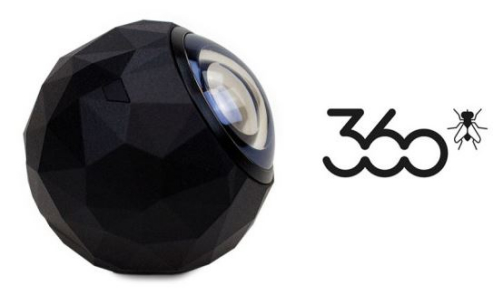 But there are skeptics of course. Take for instance Paul Meeks, a senior analyst with Saturna Capital. He is quite negative towards the market for 360 cams. He thinks that most people will try to choose a camera that does a job fairly well without sacrificing much of its user-friendliness. One the negative things mentioned is the fact that sharing a 360 degree photo online will be quite useless as many online sites do not support such format, for now at least. 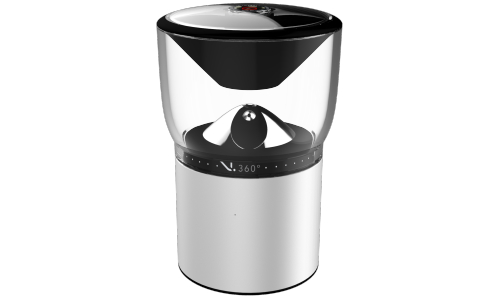 But the thing is, that’s often a common perception over a new product. This is the same situation GoPro cams faced when they first introduce their product. Who knows, people may find the 360 view cameras interesting and might just love it to be their everyday buddy.