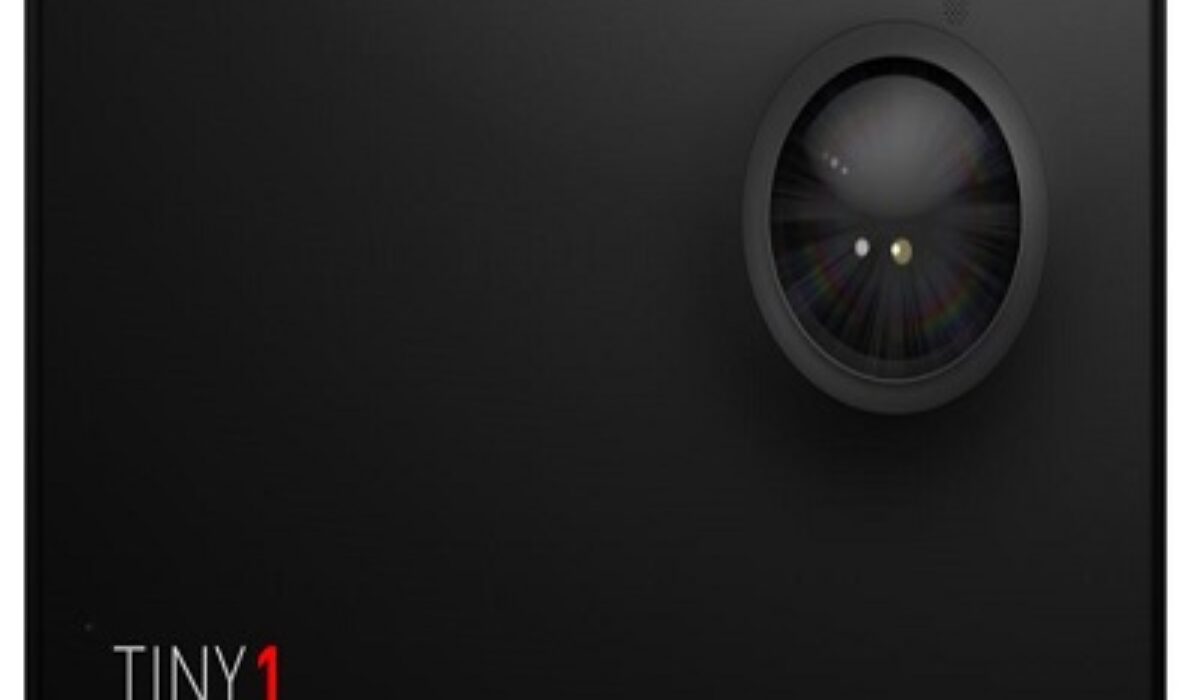 We all know how wonderful night sky can be. Often times, when you see such a beautiful sight you automatically grab your smartphone or camera. But the results are often unremarkable.  Blurry images and a sight of silver and black are most likely you’ll get. While you may see things perfectly with your naked eyes, average cameras cannot cope up with the limited light. Thus things get ugly pretty much. But now there might be a very simple solution.

The solution is shown in the form of Tiny1. This camera may sound and appear very small but the resulting images are actually very realistic. On the specs sheets, the 4 megapixel camera is actually nothing when compared even to average smartphones these days. But in real world applications, it doesn’t disappoint. You see, this camera comes with wider aperture. In a much simpler words, it lets more light in so it can capture better images generally. 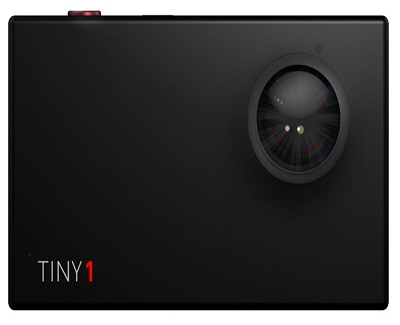 Tiny 1 has a much bigger aperture than your smartphone’s or digital cameras. It has between 1.2f and 1.4f and in this level it comes head-to-head with the optics of some of the best SLR lenses these days. This makes the images come to life even in a very dark environment. And if all of these are not enough for your liking you can even push it further by attaching any commercial lens or use a telescope.

The idea in Tiny1 is that the bigger the pixels, the better it is to receive light. Lower number of pixels on its sensor would mean Tiny1 has bigger individual pixels which can receive better amount of light with better accuracy in general. This is then coupled with a patent-pending noise reduction system that results to better picture of the night sky than most cameras at its price point. 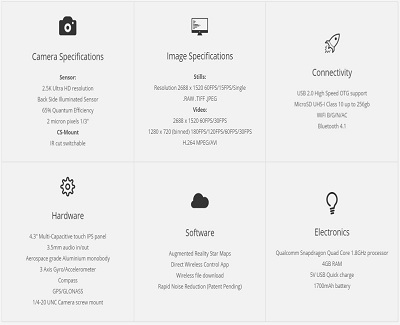 The Tiny1’s creator Grey Tan was inspired by his love for astronomy. His disappointment with the photographs he took when he tried to capture night sky pushed him to design a camera that would deliver better results.  The camera is available in Indiegogo through pre-orders. Price starts at $449.