Insects are one of the most fascinating subjects for close-up photography, offering unlimited colors, textures and physical architecture to explore. Here are some of the best places to look for a wealth of different species…

Isle of Wight. Thanks to its southerly location, mild climate and wide variety of habitats, the island has an enormous range of insect s and is a hotspot for migratory species such as red admirals, painted ladies, clouded yellow butterﬂies and hummingbird hawkmoths.

Aston Rowant, Oxfordshire. Located on the steep west -facing scarp of the Chilterns, the reserve’s ﬂower-rich chalk grassland supports scarce butterﬂies such as dark green fritillary and silver-spotted skipper. The site is also home to one of the UK’s most remarkable beetles, the glow worm; they are most likely to appear on warm summer evenings. 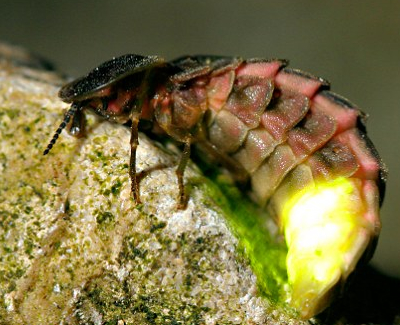 Dungeness, Kent. Dungeness may appear desolate, but the vast shingle landscape is rich in specialized plants that support many insects, including the UK’s largest dragonﬂy, the emperor, and the small copper butterﬂy. The reserve is also notable for its moth species, which include the rare Sussex emerald and the pigmy footman.

The New Forest. This ancient landscape is estimated to have more than 60% of the UK’s insect species, including stag beetles, southern wood ants and several species of dung beetle. Mid-summer is peak season on the heathlands, which support many butterﬂies. Dragonﬂies and damselﬂies inhabit the area’s wetlands.

Ariundle Nature Reserve, Highland. Part of the Sunart oakwoods, this atmospheric forest is full of butterﬂies and moths in summer. Notable species include the small pearl-bordered fritillary and the chequered skipper, which is restricted to a handful of sites in Scotland. The northern emerald dragonﬂy can be found around Loch Sunart. 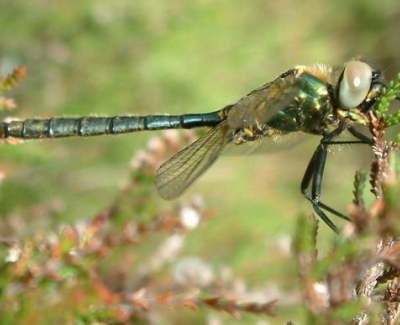 Thursley Common, Surrey. Nationally important for its bird, reptile and invertebrate populations, the reserve has 26 recorded dragonﬂy species and 12 different grasshoppers and crickets, including the rare large marsh grasshopper. Butterﬂies include rarities such as white-letter hairstreak, purple emperor and silver-studded blue.

Rodborough Common, Gloucestershire. Situated on top of the Cotswold scarp, this large swathe of open grassland is one of the best places in the UK to see rare grassland butterﬂies. Notable butterﬂies include chalkhill blue, meadow brown, Duke of Burgundy and marsh fritillary. The site also supports many bugs, beetles and moths. 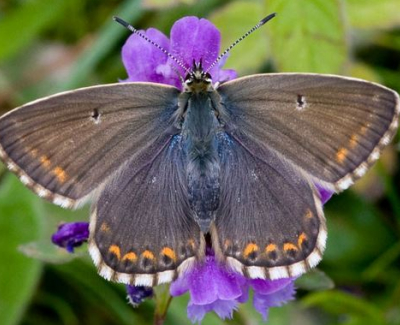 Cornmill Meadows, Essex. A mosaic of wetland habitats in the Lee Valley Park, Cornmill Meadows is one of the best places to see dragonﬂies and damselﬂies. Over half of the UK species can be found here, including white-legged damselﬂy and hairy dragonﬂy. In late summer there’s also the chance of migrant hawker dragonﬂies.

Lee is a pet lover and loves anything about wildlife. During his spare time he contributes to Cool Companions. An Australian website who protect and take good care of wildlife and offer courses such as reptile training course and many more.