News and rumors are sometimes the same for enthusiasts. If you are among those that simply wanted to know more and explore other options then you’ll most likely to dig deeper into those whispers. There’s been a rumor around for some time about an Olympus Compact Camera that comes with large sensor. Although this is still in the rumor mills, camera fanatics should look out for this. 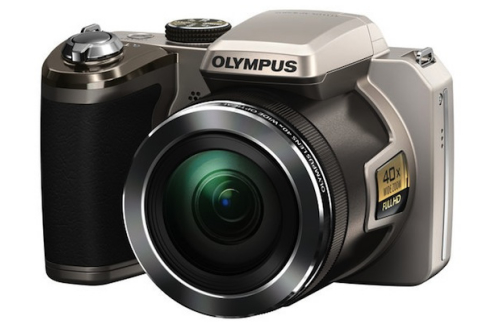 To start with, it is rumored to have specs comparable with Ricoh GR. This appears quite vague but with rumors and whispers around this supposed product stirring for quite some time, there could be some basis over it. With Panasonic’s LX100 launched, it’s quite near to possible that this Olympus camera will come to production.

Some people say that this upcoming model will be more likely carved from the old Olympus Trip film camera. As it appears, it is as though Olympus is trying to create digital versions of their historically important models like the Pen and the OM series to mention a few. 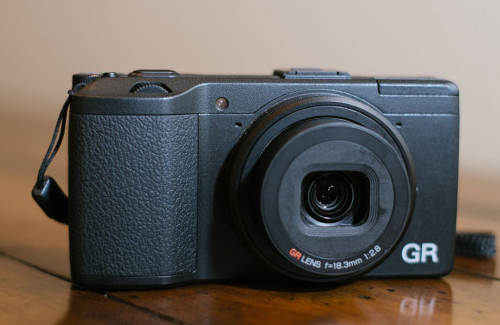 In comparison, the Ricoh GR has an APS-C sensor. It could be possible that Olympus may instead opt for a Four Thirds sensor with retro ergonomics. Or maybe they’ll simply opt for their current lenses. But their 12mm f2, 17mm f1.7, and 25mm f1.8 could not quite fit for this. Further, the OMD camera can make a great compact package. For aesthetics, this model could be loaded with modern art filters and might have a couple of accessories to make it look even sexier, making it a very competitive package. As interconnectivity is an “in-thing”, this could include WiFi transmission for a perfect travel camera. And for that, this could a good competitor for Fujifilm and Panasonic.