We use our eyes to view things in our environment. However, through time, man has devised ways on how to preserve the things normally seen and thus treasured, whether these are beautiful or not, and one of which is by using cameras.

The images that are captured by cameras can make our eyes see things that have happened before. Moreover, it enables the heart to wish for beautiful things to happen in the future.

These days, the biggest sellers in the camera market are the so-called digital SLR cameras. These are the modern gadgets that can trigger our creativity and sets of emotion.

Though relatively new, most people choose digital SLRs because it can be easily manipulated. However, having these cameras does not completely guarantee that the every captured image is great and perfect. 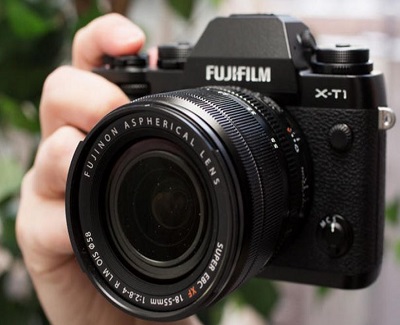 Following are some point by point guidelines that should be considered to maximize the expense of your digital cameras:

Simplicity – Zoom in to capture the part you want to emphasize. Thus, irrelevant objects or areas can be taken away or just allow them to soften.

Rule of thirds – When capturing a moving object, it is advisable to capture them moving into the imaginary tic-tac-toe frame from one of the two sides.

Shapes and lines – Capture a straight line at an angle by moving five to ten feet away to the side to capture at an angle.

Vantage point – To add significance or emphasis to an object, take a picture at a lower vantage point. Increasing the height away from the object can reduce its significance.

Balance – Pick out the dominant objects and arrange them so that they complement each other. However, unbalanced or asymmetrical objects are often more visually stimulating than balanced objects.

Framing – You can use the frames of your windows to capture an outdoor scene. You can also use doors and walls of a building to capture a person a walking person. 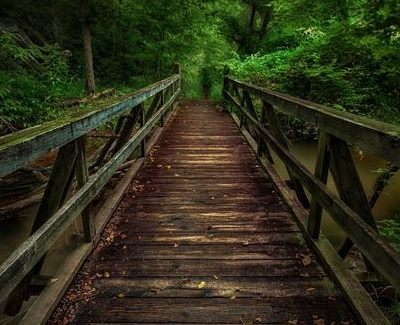 Indoor photographs – You can use natural lighting when you are taking candid shots so that the subjects will not be bothered by the flash coming out of the camera.

Camera adjustments – The aperture allows light to enter. You must learn how to adjust this properly and appropriately so that images will not appear as either very bright or very dim.

Lowering the shutter speed allows the image to be more exposed to light. You must learn the proper length of exposure so that images will not appear as blurry.

Lens/Filters – There are digital cameras that allow additional lenses to be attached to the main lens, or the lenses can be completely interchangeable.

Lenses can be categorized as follows: 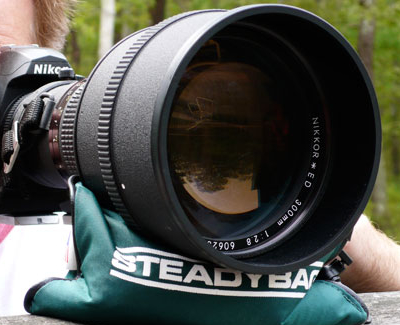 Filters, on the other hand are used to:

However, if you still want to improve on the images that you have taken, the following list of software can allow touch-ups:

Once you have understood and mastered the important points on digital photography and capturing pictures, you will soon realize that the keys in getting great pictures are: “Even a simple aim and shoot camera” and “Creative ME.”