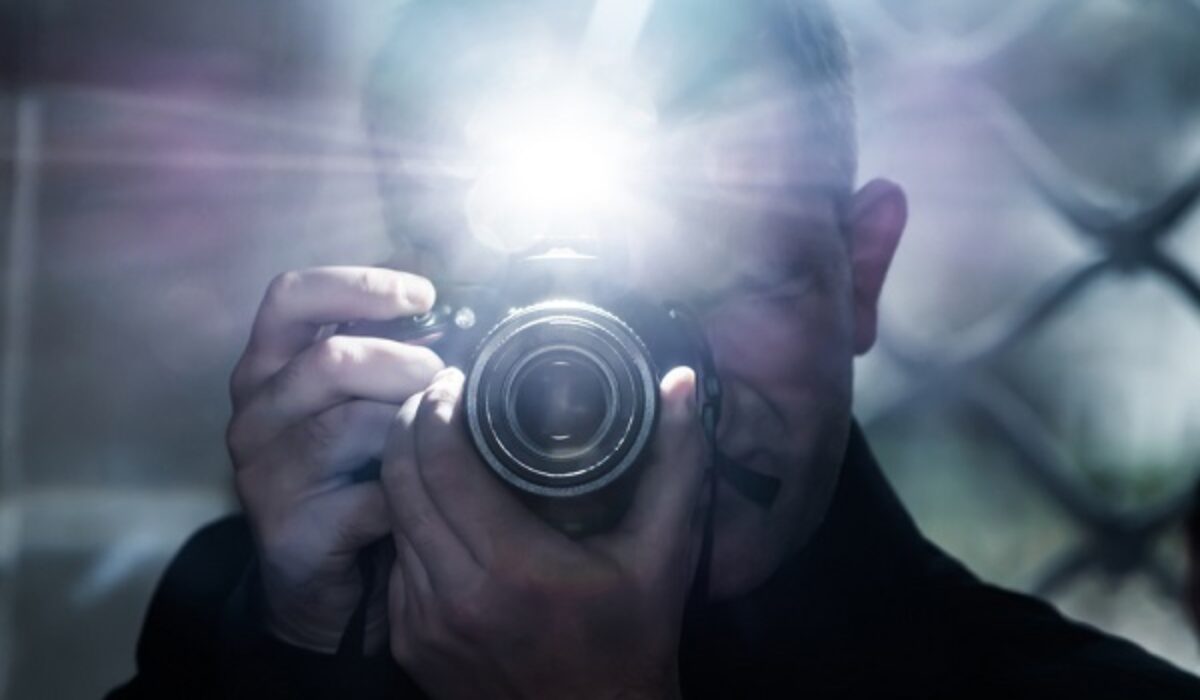 An understanding of the optics of electronic flash will enable the photographer to manipulate the flashlight to his advantage. This is a “how-to” guide for DSLR users.

No matter what the brand or model of the flash unit (Canon, Nikon, Sony, Metz), all still follow the same laws of physics.

Flash exposure is not affected by the camera shutter speed. This is because electronic flash lasts for about 1/10,000 seconds, faster than shutter speeds used for daily photography.

Whether the camera’s shutter speed is 1/30 or 1/125 seconds, the amount of light from the flash reaching the camera’s image sensor will be the same.

By adjusting the shutter speed, it is possible to adjust the balance of flash versus ambient light (available light from the surroundings).

Ambient light is good for brightening backgrounds, areas too far for the flash to reach. If the background in the photo is too dark, the shutter speed should be reduced.

Ambient light can cause problems with color balance. With incandescent (tungsten filament) light bulbs, photos will appear an unappealing yellow. Increasing the shutter speed will allow the whiter light from the flash to dominate, reducing the intensity of the yellow light in the photo.

Ambient light is also an issue when photographing subjects back-lit by the sun (the sun is behind the subject). “Fill-in flash” is used in this situation to lighten the shadows cast by the sun. High shutter speeds are used to help the flash compete with the sun’s powerful light.

Due to mechanical focal-plane shutter limitations, DSLRs have a maximum flash synchronization speed. This is often 1/125, 1/200, 1/250, or 1/500 seconds. When the flash is switched on, the DSLR will not allow higher shutter speeds to be used. Otherwise, part of the photo will be blocked by the moving shutter and cause a black band to appear on the photo.

Because of the inverse square law, the flash range is limited. Indoor distances are small enough for the flash to be practical. But for many outdoor situations, the flash unit will not be powerful enough.

The inverse square law also means that there can be uneven illumination across the photo.

With people at different distances (say, 5 and 10 feet), someone at 10 feet will need the total flash output to be four times brighter compared to the person at 5 feet. Either he will be under-exposed, or the person in front will be over-exposed.

One solution to this is to tilt the flash upwards and bounce the flashlight off the ceiling. As both people are about the same distance from the ceiling, they will both receive the same amount of light.

Even with today’s gee-whiz auto-everything computerized electronic flash units, photographers who understand the physics behind flash photography will be better able to make full use of their equipment.