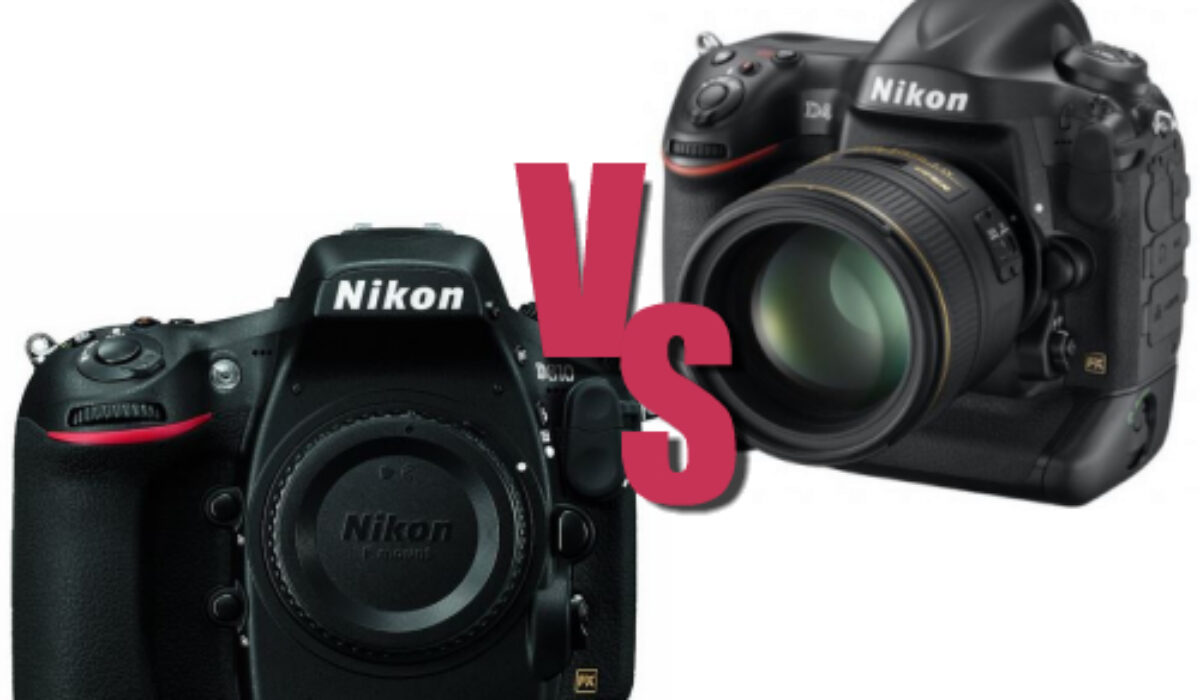 A weight of difference. Surprisingly for a full-frame body, the Nikon D810 weighs under a kilogram. At 880g it’s far lighter than the 1.34kg D4, as well as far smaller, by 10 to 20mm all round. This makes the D810 far more portable and a preferred option when you’re shooting subjects that require you to do a lot of walking.

Higher native resolution. The D810’s 36.3-megapixel resolution is incredibly impressive, giving it over double the pixel count of the D4. This may not be hugely beneﬁcial for action, as there are more pixels for the subject to move across, requiring a faster shutter speed, but landscape, seascape and wedding photographers will  see serious gains from this. 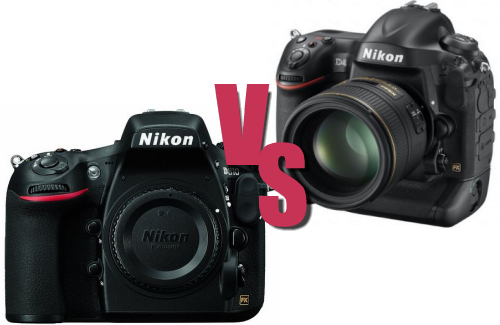 A solid base. Both models beneﬁt from a sealed body, preventing both water and dust from inﬁltrating. This makes both the D4 and D810 excellent choices for shooting anything outdoors. This, combined with the reduced bulk of the D810, means that even though the D4 may look more rugged, both are equally ready for action.

The price is right. The two-year age difference between the two models favors the much newer D810. As a result, many of the latter’s specs are very similar, if not superior, to those of the D4, making the $1000/$1400-plus difference hard to justify, especially as the D4 is quite hard to source new.